FREE STANDARD SHIPPING FOR ALL COUNTRIES WITHIN EUROPE with code 'FREESHIPPING'

Product is not available in this quantity.

Like many, I have always seen fashion as something both aimed at and focussed around women. If you ask most of the public to name some iconic fashion models, names of women like Kate Moss and Giselle are on the tips of their tongues; it is far less often that a male fashion model is the first to be named. Though this seems to be a common perception, the fashion industry is in fact still extremely male dominated, with men stereotypically acting in the leading roles, while women remain in roles historically associated with them, such as marketing and HR. When you take a look at university courses, the majority of students are female, which is a stark contrast to the 40% of womenswear brands that are actually led by women. Both female designers as well as business leaders are still outnumbered by their male counterparts. But why is this? In pop culture we often see powerful women in all industries demonised, or shown as cold and harsh with more masculine characteristics, and fashion is no exception. Look at Meryl Streep’s portrayal of Miranda Priestly in The Devil Wear’s Prada, constantly shown as cruel, and heartless, her personal life hanging by a thread, with no sense of moral responsibility to her friends. Is this a true reflection of what it means to be in a powerful position in the industry, or is it another example of a cruel stereotype?

Recently, Maria Grazia Chiurim, Clare Waight Keller, Natacha Ramsay-Levi and Bouchra Jarrar have been appointed as the first female directors of Dior, Givenchy, Chloé and Lanvin, marking an important change in direction for the industry. Despite this however, the majority of fashion designers, directors and creative leaders remain men. Though most fashion houses were historically started by women, following the likes of Coco Chanel, they have become increasingly male dominated, men being seen as more pioneers of fashion than women. Even in the more traditional Paris and Milan fashion weeks, the female to male ratio is strongly tipped towards men, 31% of designers in Paris being women, and a poor 31% in Milan. In 2019 where diversity and equality are at the forefront of the political sphere and rhetoric, it is disappointing that the fashion industry cannot reflect the values that our world is trying to achieve.

As per usual, one of the main reasons given for men appearing in top positions ahead of women, is the age-old idea that women should be mothers. In a world where more women than men attend university, and where an increasing number of women strive for strong and successful careers, childcare offered and help for mothers is still significantly lacking in the workplace. This is not just true in the fashion industry, but across all industries. Many designers, both men and women, have described the difficulty of their roles. The time schedules and constant travelling makes it hard to maintain a normal life outside of work, which of course will impact on the success of a happy family life. A line in Devil Wears Prada encapsulates this difficulty when Stanley Tucci’s character states ‘let me know when your entire life goes up in smoke, then it’s time for a promotion’, emphasising the seemingly mutually exclusive nature of the industry; either have a strong family life, or strong career progression.

There are many more reasons for the discrepancies between men and women in positions of power within the fashion industry, as well as many other industries across business. However, in 2021, there is a call for greater diversity and equality not only on the catwalk, but behind the scenes. It is important that though women make up the majority of students of fashion and take most of the entry-level positions, there should no longer be a shift in the gender gap further up the ladder. More women need to be given the opportunity to progress to the same level as their male counterparts, and hopefully, we will see this shift happen soon. With leading fashion houses bringing in women as their leaders, perhaps this shift has already begun and will start the proverbial ball rolling towards greater equality in an industry that focuses on female beauty, and consequently female empowerment. 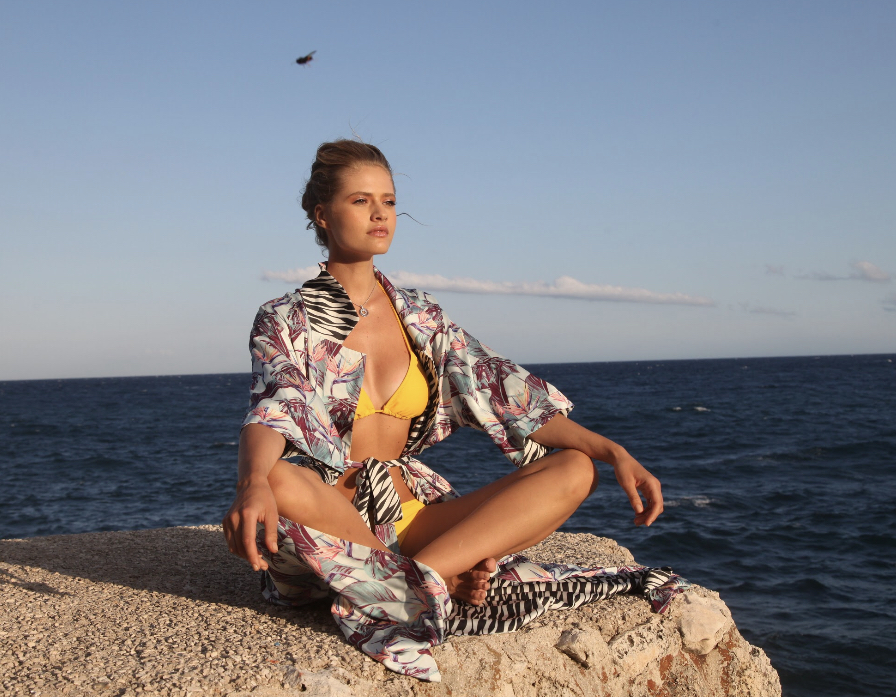 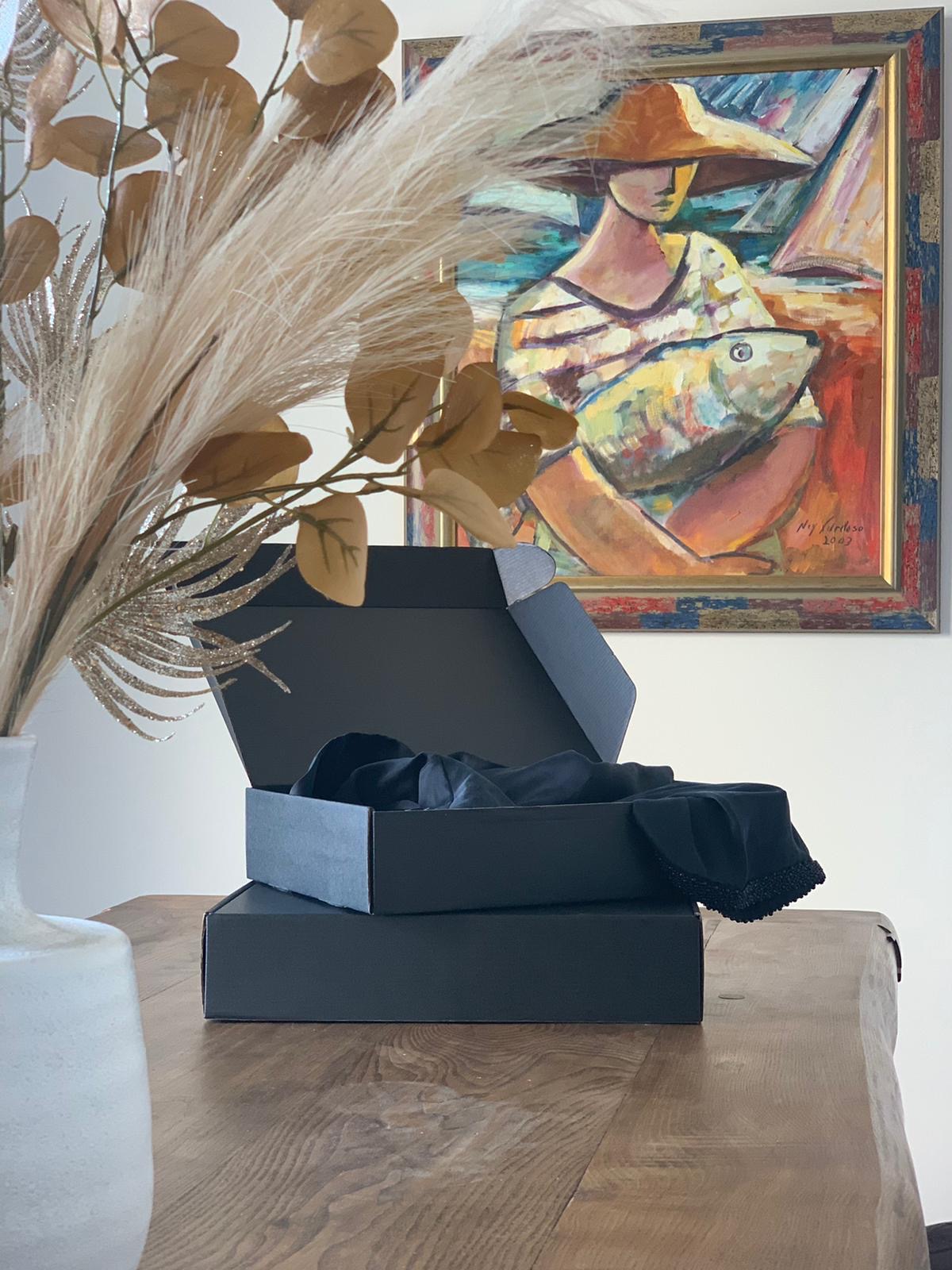 At Isabella Lè Miliae, we produce limited edition capsules, available for a limited time and with no restock. We work on first come, first served basis! 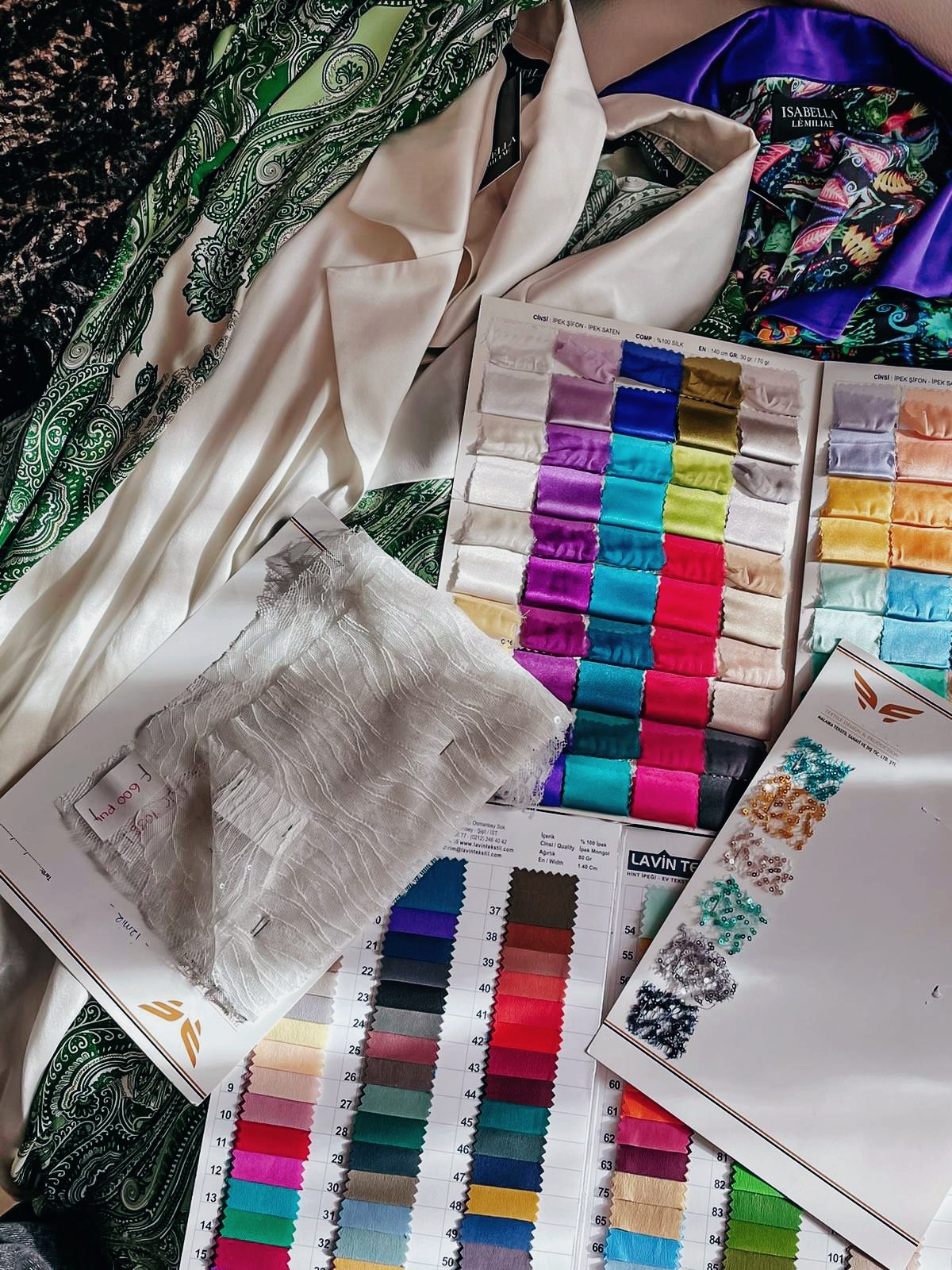 Designer clothes sell for 8 times what they cost to make. But we skip the middlemen to offer the finest essentials at truly disruptive pricing. 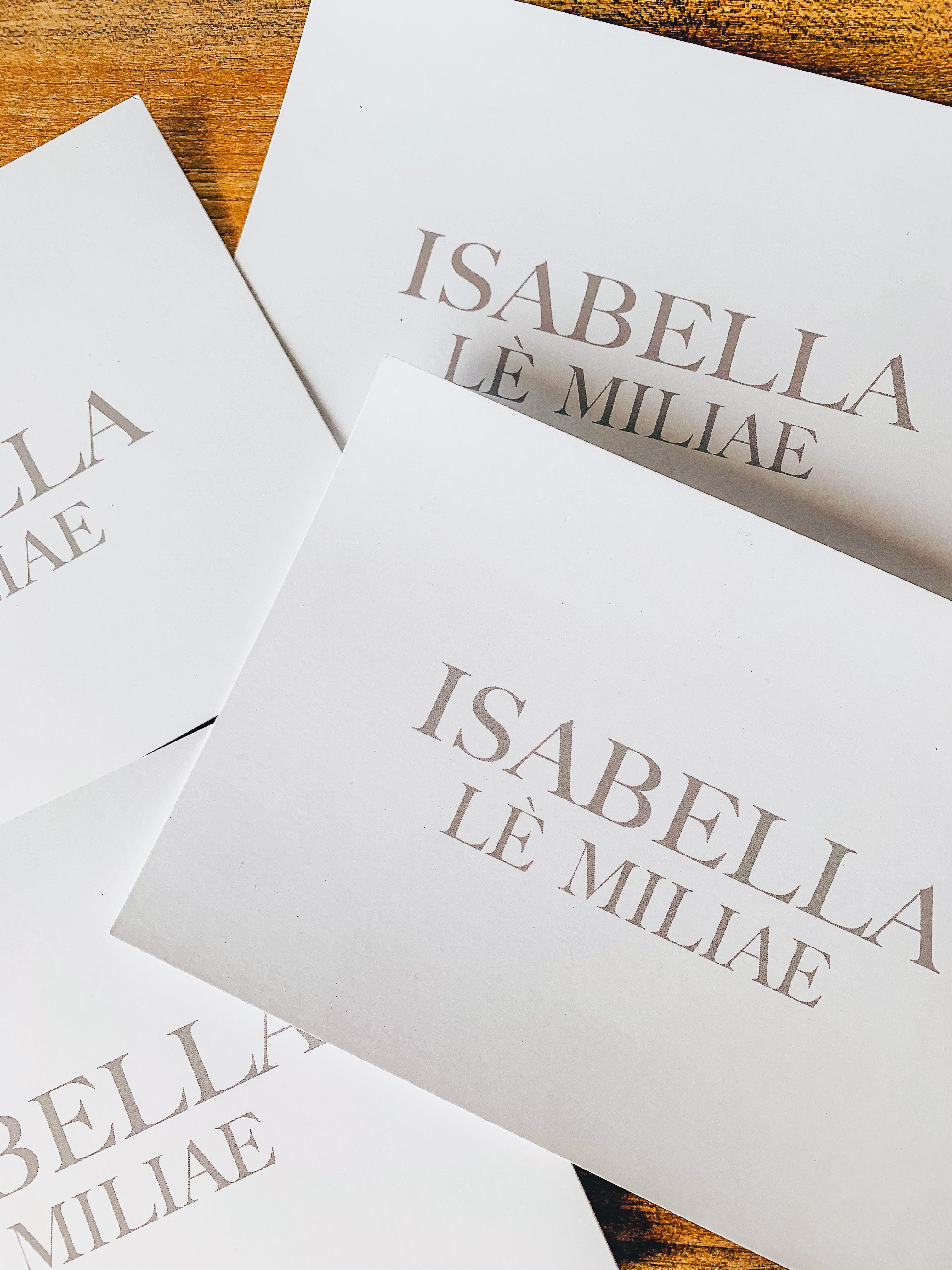 OUR best, every day!

We are here to support our girls. Got a question about sizing, shipping or maybe styling? Contact us and we will get back to you within 24 hours!

Because some things never go out of fashion. ILM co-founder, Alicia Verrando, identifies the main reasons why you should consider investing in building your own capsule wardrobe.
Read more
Dry Cleaning: Do you actually have to pay for it?

As a co-founder of ILM, I wanted to share our expertise on how you can look after our wonderful kimonos and save both the money and the climate by cleaning them at home yourself. P.S. For any stain that you are unable to remove, we recommend using professional dry cleaning services instead of trying to remove yourself.
Read more